In addition to the scholarship awards, we provide workshops, mentoring, career guidance and access to a network composed of the board of directors, donors and past award recipients.

Students are expected to remain connected to the New Leader Scholarship Fund and awardees’ network in order to contribute to the goals of the Fund.

Some of the benefits of becoming a New Leader Scholar include: 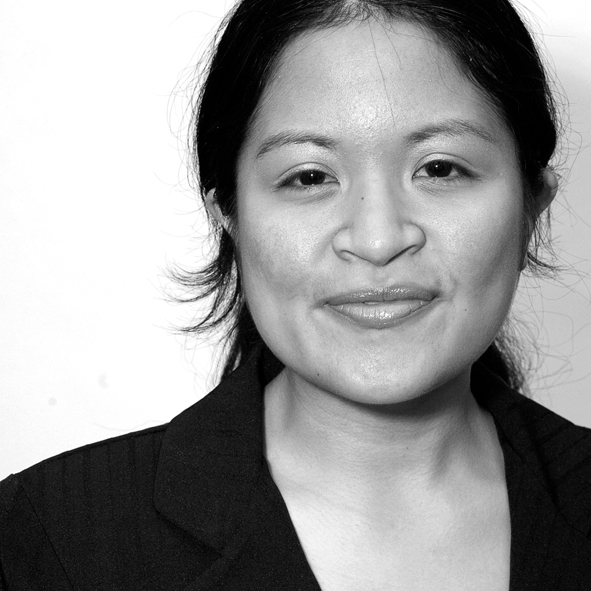 I grew up in the south of Market and Tenderloin Districts of San Francisco in the midst of poverty.

Fortunately, my faith and my single mother inspired and strengthened me. I committed myself to excel in school as a means of improving my situation. The support of my church and communities, both on and off campus, helped me thrive as a pre-med Ethnic Studies major at UC, Berkeley. read more…